After three weeks of increases, mortgage applications fell 0.8% last week as mortgage rates continued to sit near record lows, according to a report by the Mortgage Bankers Association.

The unadjusted purchase index also fell 1% last week but was up 21% compared to last year – marking ten straight weeks of year-over-year increases for purchase activity, according to the report.

Refinancings remained at year over year highs – increasing 0.4% from the previous week and 121% higher than the same week a year ago. The refinance share of mortgage activity also increased to 65.1% of total applications from 64.8% the week prior.

According to Fratantoni, homebuyers stepped back slightly this past week as reflected in a larger drop in purchase application volume for Federal Housing Administration, Veterans Administration, and the United States Department of Agriculture loans.

“This trend, along with the fact that average loan sizes are increasing, indicate that prospective first-time buyers are being impacted more by the rising economic stress caused by the resurgence in COVID-19 cases, as well as the uncertainty on how the next round of government support will take shape,” Fratantoni said.

The adjustable-rate mortgage (ARM) share of activity jumped from 3% to 3.2% of total applications.

The Market Composite Index, a measure of mortgage loan application volume, also gained 1% on a seasonally adjusted basis from one week earlier.

Here is a more detailed breakdown of this week’s mortgage application data: 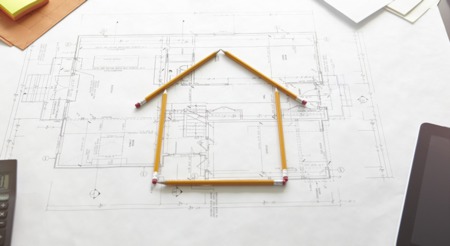 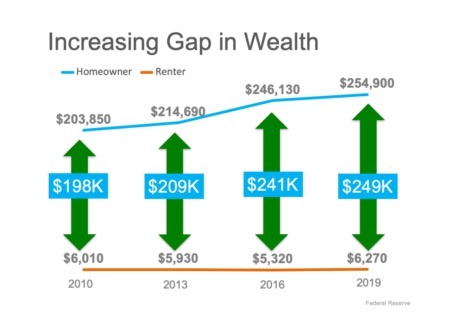 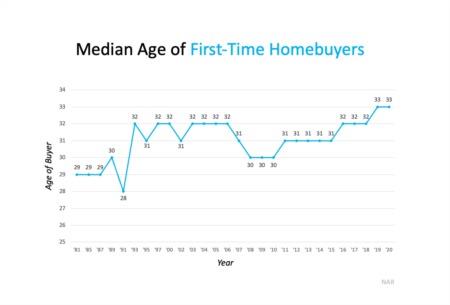