California house hunters looking to finance a purchase have almost returned to their old buying pace, according to one industry metric.

Real estate watchers often track the Mortgage Bankers Association’s weekly reports on mortgage applications as a gauge of housing demand. Since the battle against coronavirus became widespread, the association has published a California slice among its national data.

Here’s what my trusty spreadsheet tells me about the state’s “purchase mortgage” application trends during a spring homebuying season derailed by COVID-19.

While this metric shows April’s dour homebuying market was revived in May, it’s unclear if this upswing is simply delayed activity back on pace or some bigger purchasing push.

Mortgage rates are at historic lows, enticing many house hunters. But reports suggest lenders have become pickier at who gets approved during the pandemic battle.

To Logan Mohtashami, a housing data analyst from Irvine, the application rebound at least quashes his fears the housing market was crashing amid the pandemic’s business lockdowns.

The data “just takes the extreme housing-crash-youtube-death-cult people away for a little while,” he said. “Once July comes around, the June’s housing data will be more reflective of where we are at on housing. We should work from that month on. But March, April, and May data are simply too wild due to lockdown protocols.” 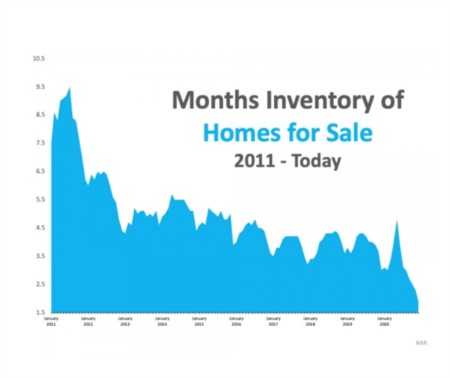 What Record-Low Housing Inventory Means for You

The real estate market is expected to do very well in 2021, with mortgage rates that are hovering at historic lows and forecasted ...Read More 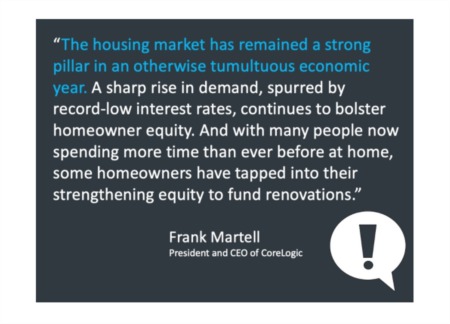 Existing Home Sales Rise in 2020 To Highest in 14 Years 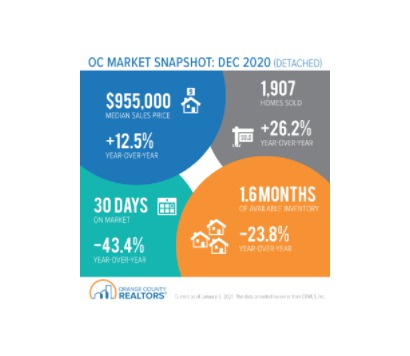