In two ambitious proposals to help the state recover from the coronavirus, California senate leaders on Tuesday unveiled new plans to provide long-term aid for struggling renters and landlords and create a $25 billion economic recovery fund.

The housing proposal would allow landlords to receive tax credits for rent payments missed by their tenants, in exchange for promising to halt evictions. Tenants would be able to repay the state over 10 years for missed rent under the voluntary program.

“It’s intended to cushion the blow for both groups,” said Sen. Steven Bradford (D-Gardena), chair of the banking and financial institutions committee. “We will keep tenants housed and we will keep landlords out of foreclosure.”

The pandemic relief package comes as 4 million Californians are out of work and the state has paid more than $10 billion in unemployment benefits.

Democratic leaders put forth the new proposals in advance of Gov. Gavin Newsom’s revised state budget due Thursday, with California now facing a $54 billion deficit. In January, before the virus struck, the state had a $6 billion surplus.

The state has already enacted moratoriums on evictions, protecting vulnerable tenants for several months if they are unable to pay rent due to the crisis.

But advocates for tenants and landlords are concerned about accumulating unpaid rents and mortgages as the coronavirus restrictions extend indefinitely. About 10,000 tenants signed an online pledge organized by the Alliance of Californians for Community Empowerment to go on a rent strike on May 1st.

Tom Bannon, CEO of the California Apartment Association, called the senate proposal a “creative effort” but stopped short of a full endorsement.

“The California Apartment Association is committed to working with the Senate to refine this voluntary program to ensure tenants can stay in their homes and rental property owners – especially mom and pop owners – are able to continue to pay their bills and their employees,” Bannon said in a statement.

Bradford said the housing proposal is aimed at helping landlords with small portfolios weather the economic storm. It will also prevent widespread evictions and dislocation of vulnerable tenants, particularly in hard-hit Los Angeles and the Bay Area, he said.

The plan would spread tax credits and rent repayments between 2024 and 2033. Landlords would be able to sell the state credits for immediate income.

Tenants will have to prove they are impacted by the pandemic, and rent forgiveness would only be granted to the neediest cases. The proposal could cost between $3 and $5 billion over a decade, but the price tag is expected to diminish as tenants repay their rent debts to the state.

Senate President Pro Tem Toni Atkins (D-San Diego) also outlined an additional $95 billion in savings and expected federal aid to help balance the state budget. That plan would draw $16 billion from state reserves and get another $25 billion from spending cuts and fund transfers. It also counts on $53 billion in federal support and COVID-19 related payments.

Renter advocates say even more help is needed for the working families that already were struggling to pay rent before the COVID-19 crisis.

Without additional aid, the region could face a boom in evictions after the emergency orders expire, advocates say.

Randy Shaw, executive director of the Tenderloin Housing Clinic who has worked on many major state housing bills, said the proposal should gain wide support among Democratic lawmakers.

It also could be a model for other cities and states facing similar housing crises, he said.

“If California can do it, then we go to Massachusetts and New York,” Shaw said.  “It’s really a great solution for all sides.” 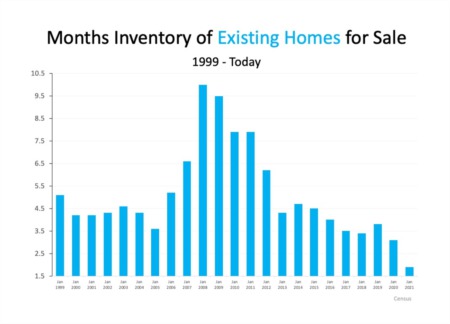 Hope Is on the Horizon for Today’s Housing Shortage

The major challenge in today’s housing market is that there are more buyers looking to purchase than there are homes available to buy. Simply ...Read More 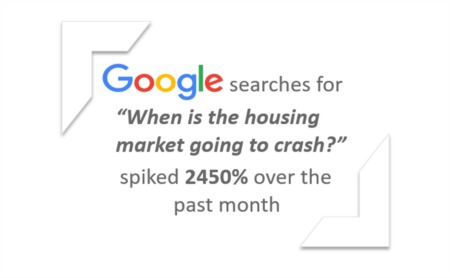 It’s clear that consumers are concerned about how quickly home values are rising. Many people fear the speed of appreciation may lead to a ...Read More 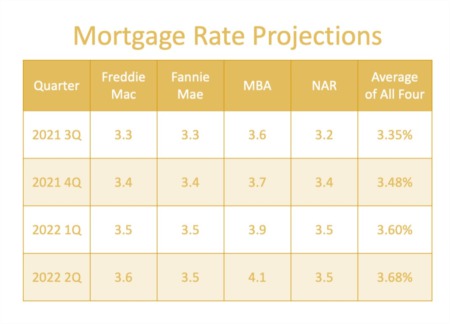 Are Interest Rates Expected to Rise Over the Next Year?

So far this year, mortgage rates continue to hover around 3%, encouraging many hopeful homebuyers to enter the housing market. However, there’s ...Read More

Hope Is on the Horizon for Today’s Housing Shortage 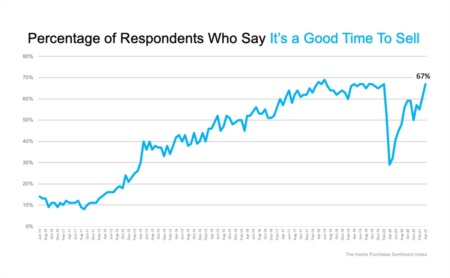 Sellers Are Ready To Enter the Housing Market